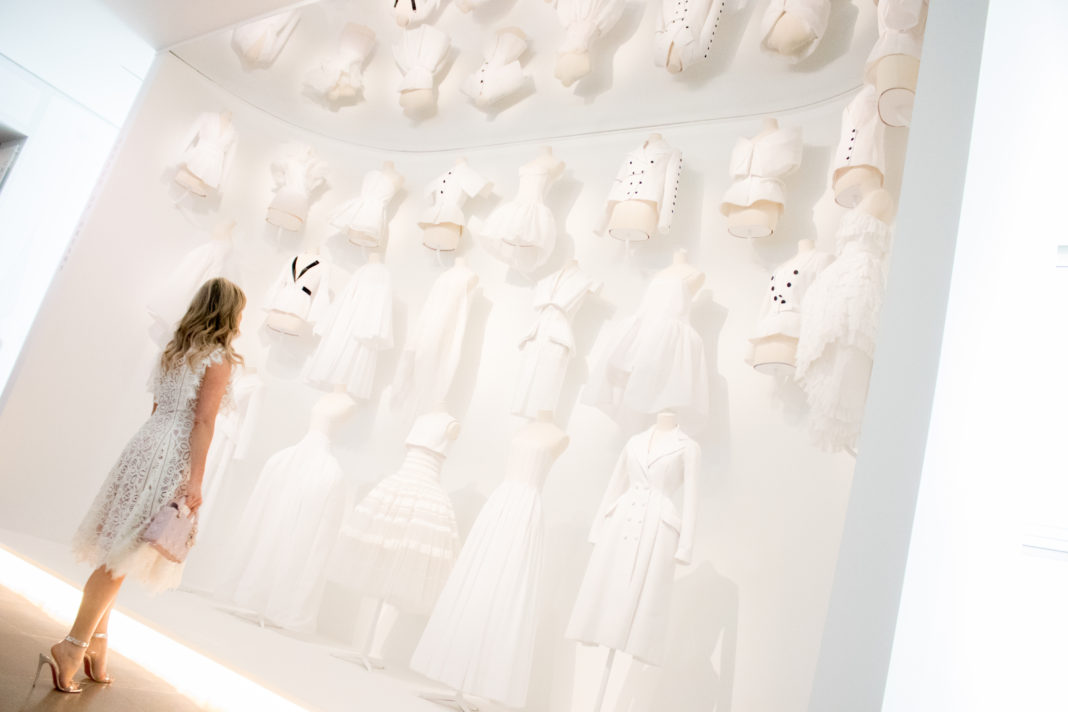 “To reach Dallas, Texas, I had to cross the ocean and enter the New World.” Christian Dior 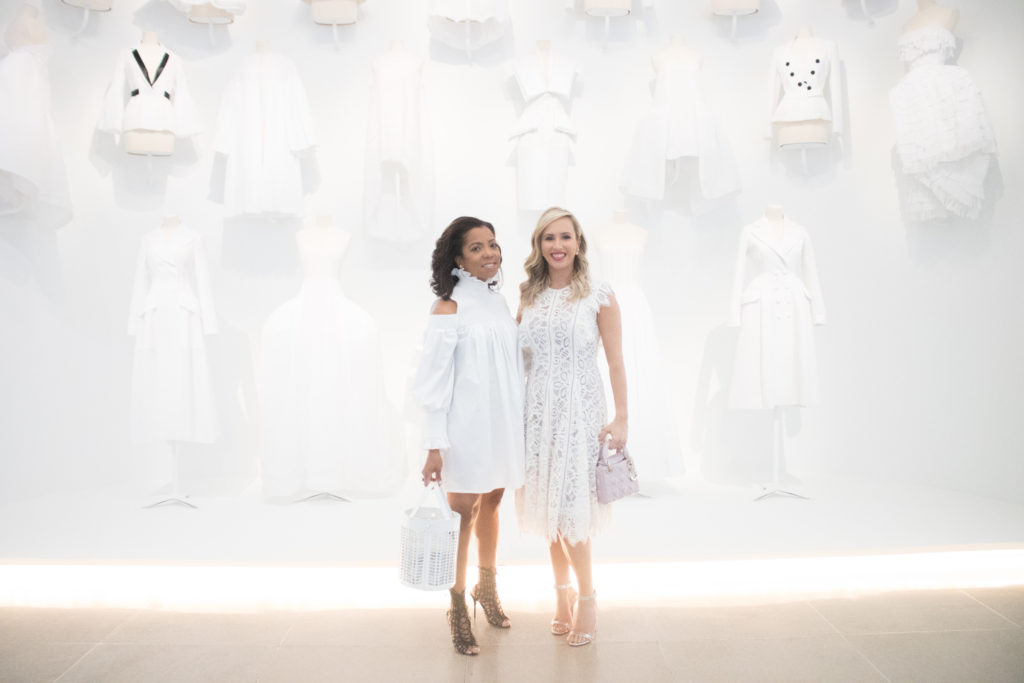 As soon as it was announced that the Dallas Museum of Art would be opening the, “Dior: From Paris to the World” exhibit the city was buzzing. You could feel the anticipation in the community, and I was one of those people that could barely contain their excitement. People had heard about the wonderful exhibit at the Musèe des Arts Decoratif and the Denver Museum of Art, but I think the city of Dallas felt this was a true “Welcome Back” for the Dior brand, as Christian Dior had visited the city on his first ever trip to the United States. He had been honored by Stanley Marcus as on of the recipients of the 10th Annual Neiman Marcus Award, for distinguished service in the field of fashion, in the Fall of 1947. 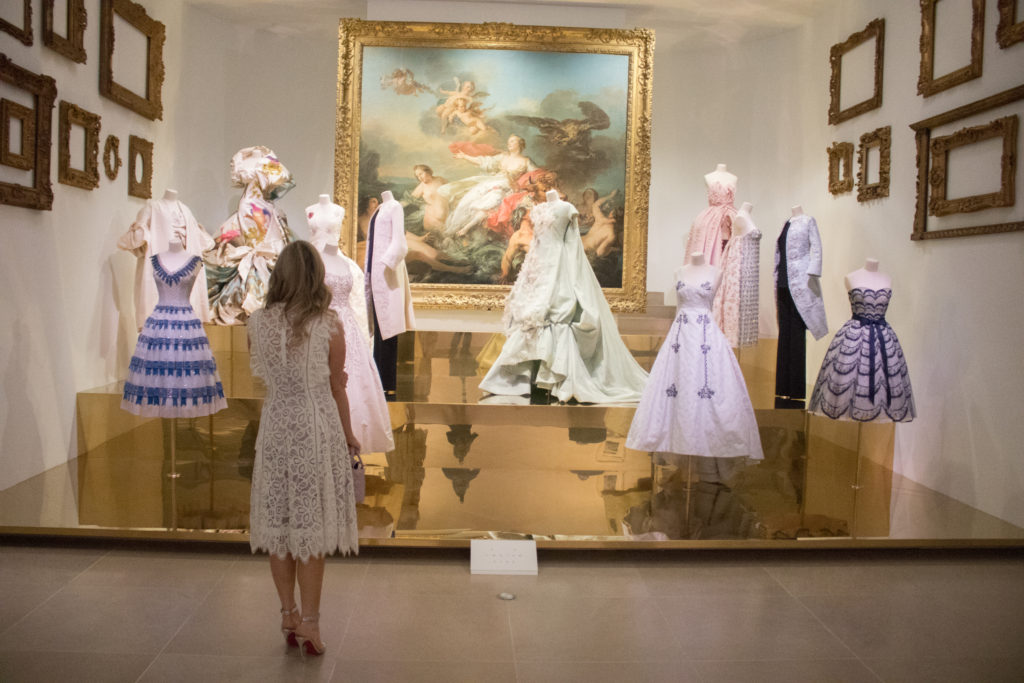 Because of Dior’s significant relationship with the city of Dallas the opening of the exhibit was celebrated with chic and well attended lunches, dinners, previews and parties which only helped to build up the anticipation. As soon as I entered, I was not disappointed. Not only is it incredible to be able to see the works of Christian Dior, you are also able to see the work of the seven other Creative Directors of the House of Dior over the years. I loved seeing the progression of the Fashion House as different creatives took control and added their own interpretation of Dior’s foundations, including his “new look” into their work, Yves Saint Laurent (1958-1960), Marc Bohan (1961-1989), Gianfranco Ferrè (1989-1996), John Galliano (1997-2011), Raf Simons (2012-2015) and Maria Grazia Chuiri (2016-present) work is all featured through the exhibit and in their own sections as well so you can see their work separate and intermixed. 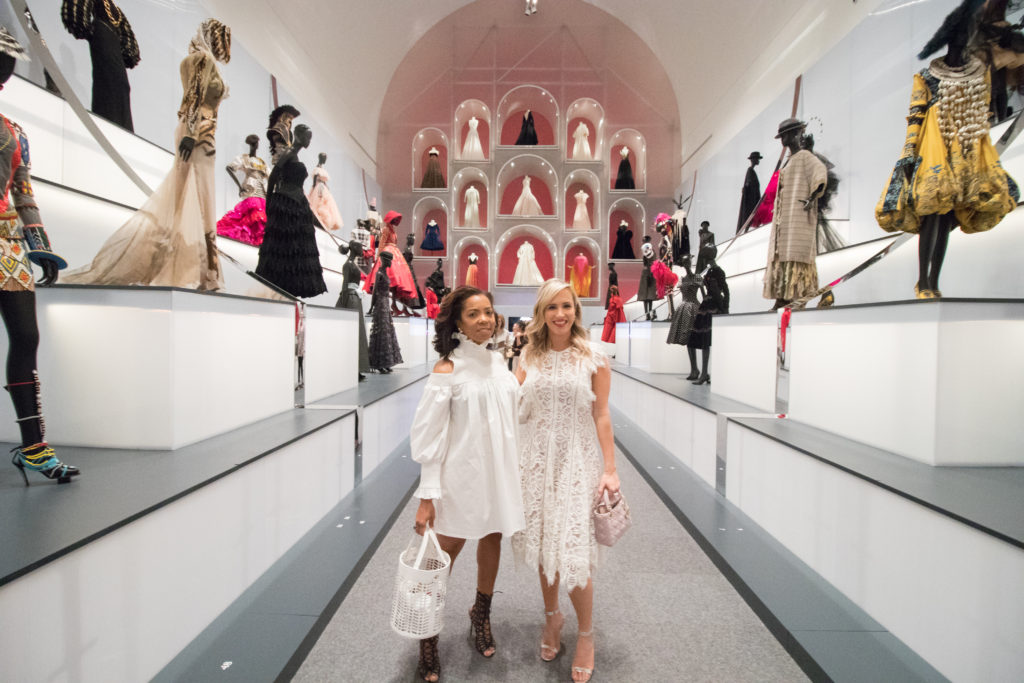 What I loved most about the exhibit was seeing the fashion intermixed with art. As a former graphic artist for Ralph Lauren, I have seen and appreciate the amount of work and people that it takes to create a collection and have always seen it as art. Fashion is the ultimate form of self expression and a creative outlet for so many artists. I think the DMA did an incredible job of showing that by the way they mixed in paintings that paired with the pieces from the House of Dior, and they way they displayed them. Although I was unable to see the show in Paris or Denver, I have heard that the way the DMA showcased it was truly remarkable and I have to agree. Whether you love art or fashion this is something you shouldn’t miss. The best part? If you are a member visiting the exhibit is free! But you will have to reserved a timed ticket which you can do by clicking here. If not tickets are available for purchase by clicking here. 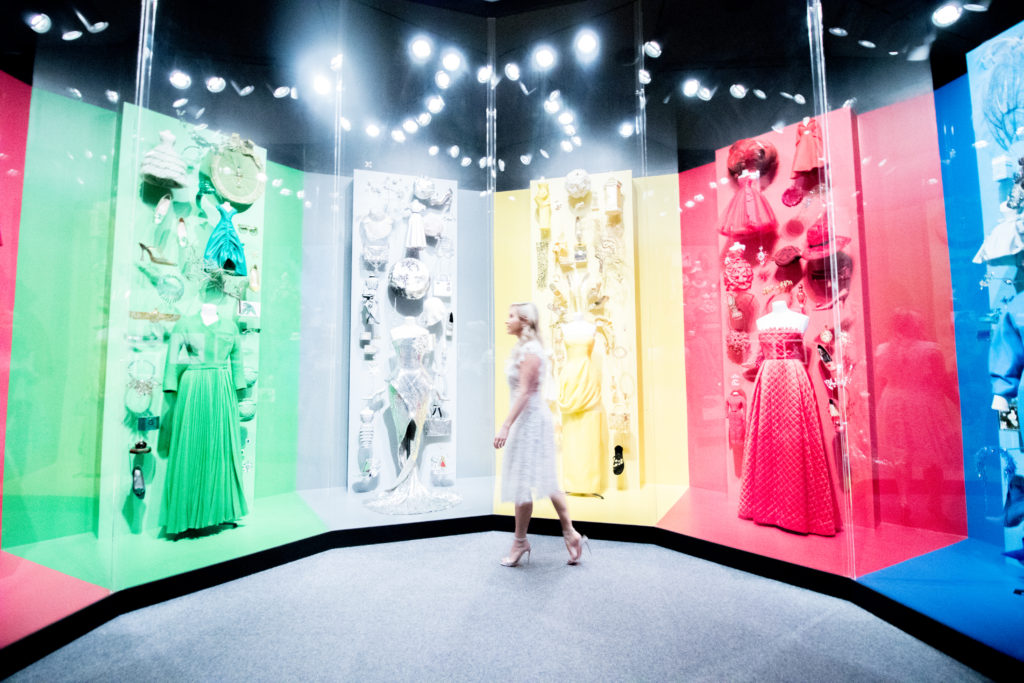 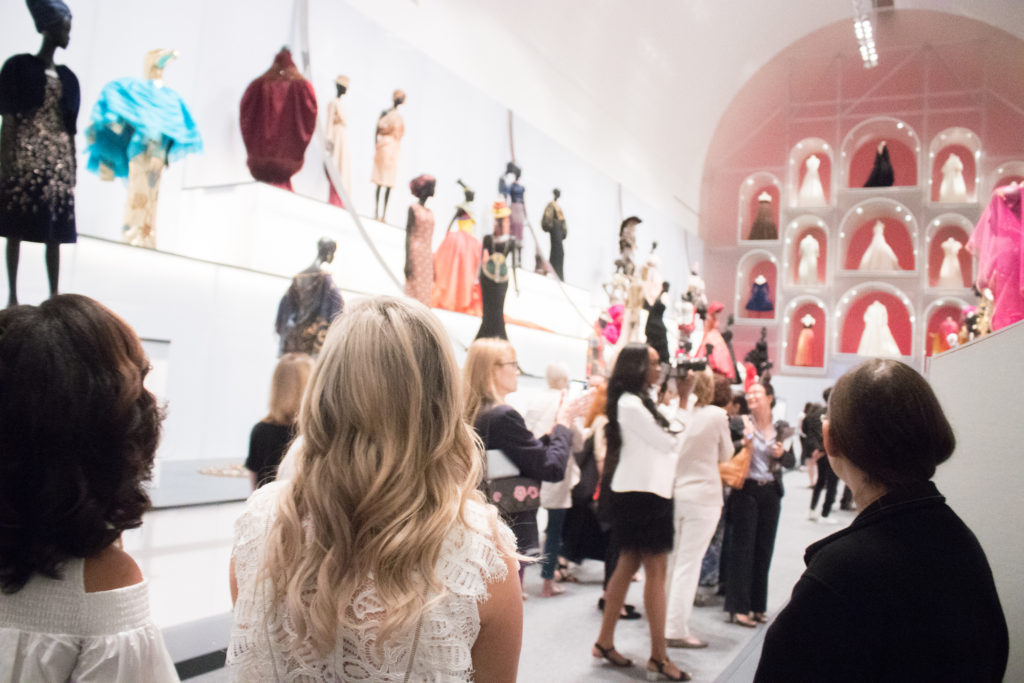 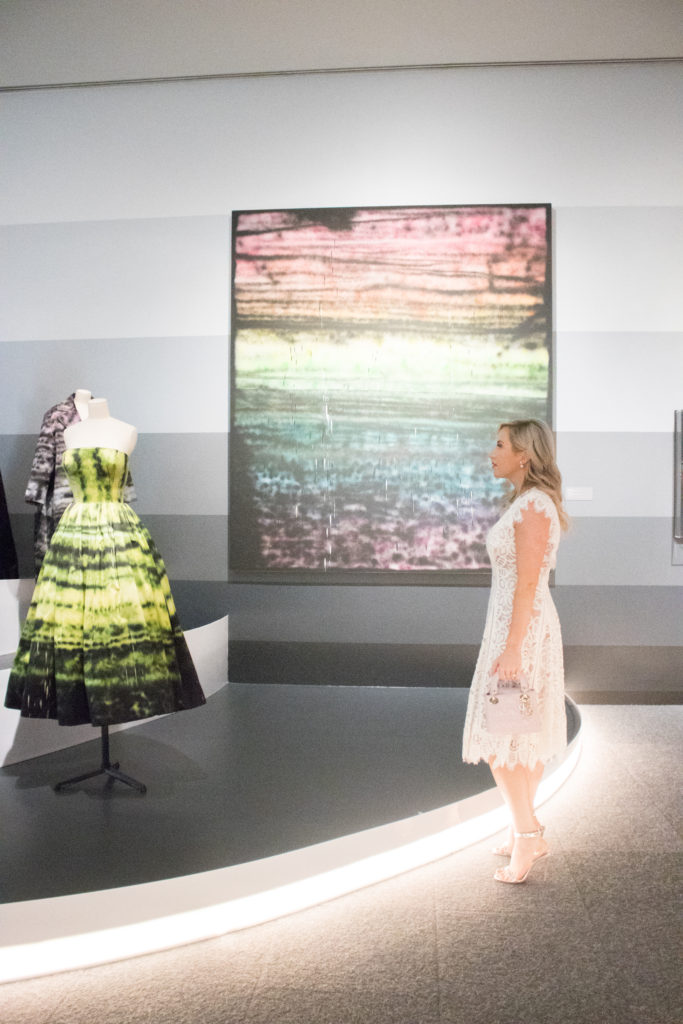 A huge thank you to Annika and Kacie for the opportunity to attend the press preview! It was so nice to see the exhibit and get a chance to take such amazing photos.

All photos by: Will von Bolton